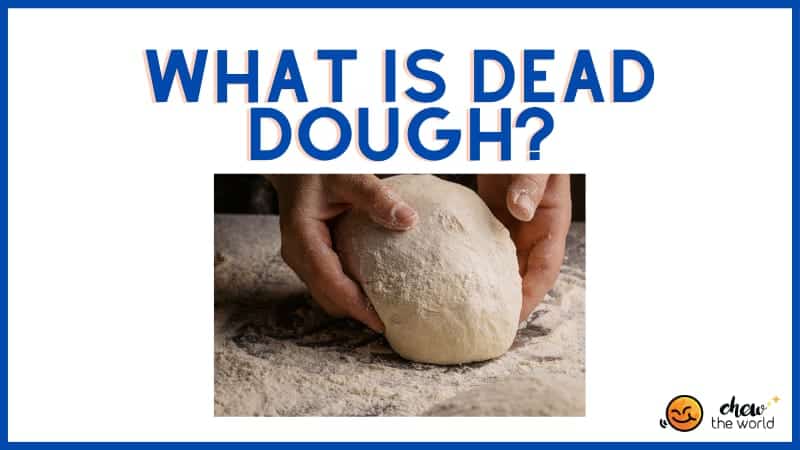 Are you craving desserts and bread this eve? If the answer is yes, you are at the right place to get some handy information about the dead dough. It’s possible that “dead dough” doesn’t seem like anything you’d want to utilize in your cooking, whether you’re baking or cooking.

It is a highly significant type of dough, and there should be more information about it. Its application dates back hundreds of years. To make the dead dough, all that is required is a basic combination of wheat, water, and often sugar or glucose as well.

So, let’s discuss the dead dough briefly below: 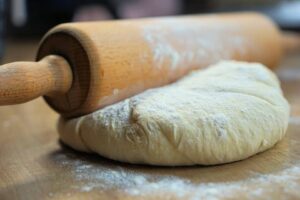 The dough is referred to as “dead dough” because it does not include any leavening ingredient, which normally allows it to rise when baked.

Flour, water, and maybe sugar or glucose are the primary components in its construction.

Without leavening ingredients like yeast or baking soda, the dough will rise very little, if at all. It doesn’t matter what you do to the dough; it won’t rise and will bake at whatever thickness you decide to give it.

Because of this, you may use it to build edible decorations, such as a ginger house or a cake topper, making it a very handy tool for making beautiful ornamental items.

The dead dough has so many applications that it is often overlooked, including usage as a quick pastry, the basis for edible bread baskets, and as a decorative element.

For ages, people have been manufacturing dead dough with just two basic ingredients: wheat and water.

These days, you can improve dead dough’s setting, rollability, durability, and flavor by adding a few special additives.

To make the dead dough, combine the ingredients, mix them thoroughly, and then knead and roll until it is sufficiently stiff to be shaped and then cut.

How do we make Dead Dough? 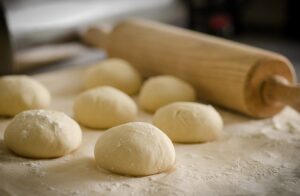 The original recipe for dead dough consisted of little more than flour and water. But in today’s world, more substances are added to accomplish various goals, such as producing a deeper color or a sweet taste.

What Ingredients do we use in the making of Dead Dough? 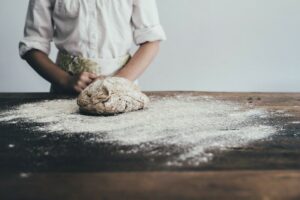 How you bake or dry, dead dough depends on its size and thickness. Create a test piece to observe how it comes out and how long it takes.

How does Dead Dough Differ from other Types of Dough? 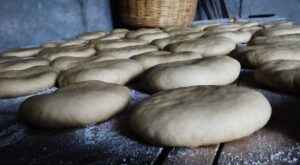 On the other hand, the dead dough should be rather dense and firm. It is so that it can maintain its shape after drying and baking.

For something like the dead dough, it just has to be kneading dough and flattened until it reaches a somewhat softer consistency while maintaining a pliable quality that is satisfactory for your task.

The dead dough remains a popular choice for making ornaments for a number of reasons. First, producing dead dough doesn’t cost that much.

The ingredients are probably already in your kitchen cupboards.

Many other solutions for decorating perish after only a few weeks. However, we can use the dead dough for at least six months.

Last but not least, there’s a lot of room for an artistic license when working with dead dough.