What Is Chicken Base? (It’s Not Your Mama’s Bouillon!)

There are certain similarities in all cooking styles, and one thing that chefs and novice cooks alike can agree on is that they want their creations to taste good.

In my quest to build recipes, I came across chicken base. I thought this might just be a fancy name for chicken bouillon, but boy was I wrong. I set out to answer the question "What is chicken base?"

Any cook has heard of stocks and bouillons. Many have heard of bases as well, but the confusion lies in what their differences are, so let's clear that up first. 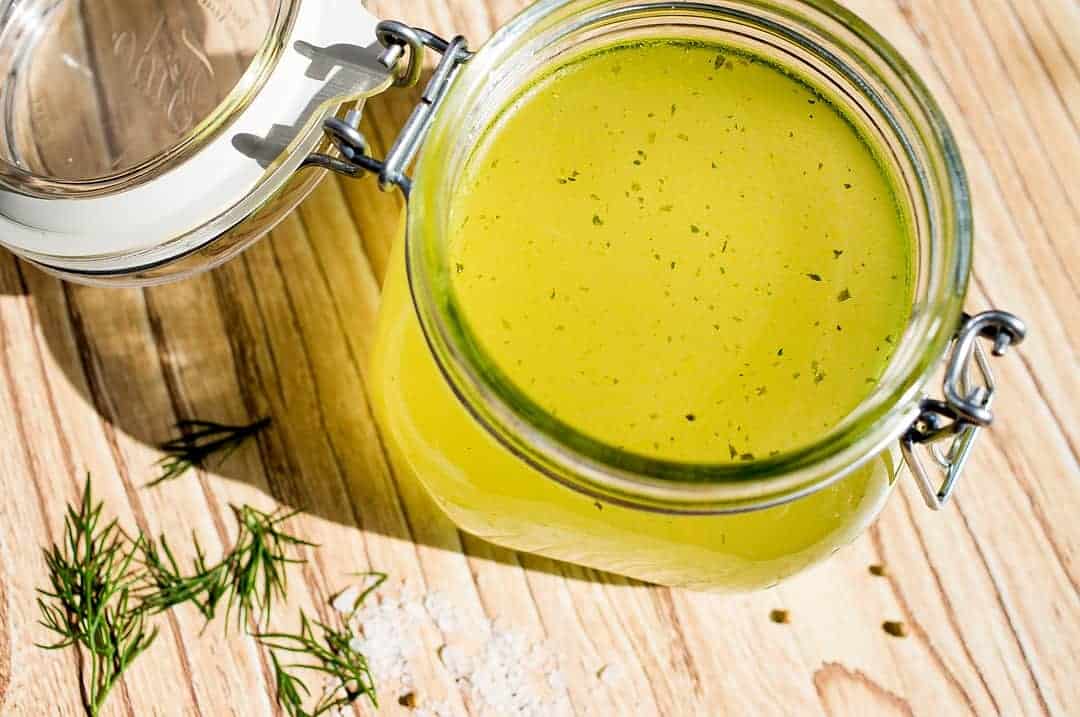 In your cooking adventures, you will find many recipes requiring chicken broth or chicken stock. These two terms are often used interchangeably, although some would argue that they have their differences.

According to the Food Network, the main difference lies in what the flavored liquid was made from, which can be either the meat or the bone.

Bouillon - those salty little wrapped cubes that add so much flavor to a variety of dishes get their name from the French word for broth.

After the liquid is removed from the stock, salt and other seasonings are added, and the powder is pressed into a cube.

While bouillon cubes impart a ton of flavor to anything they are added to, they contain a whopping percentage of salt, which is bad news for anyone on a salt-restricted diet. 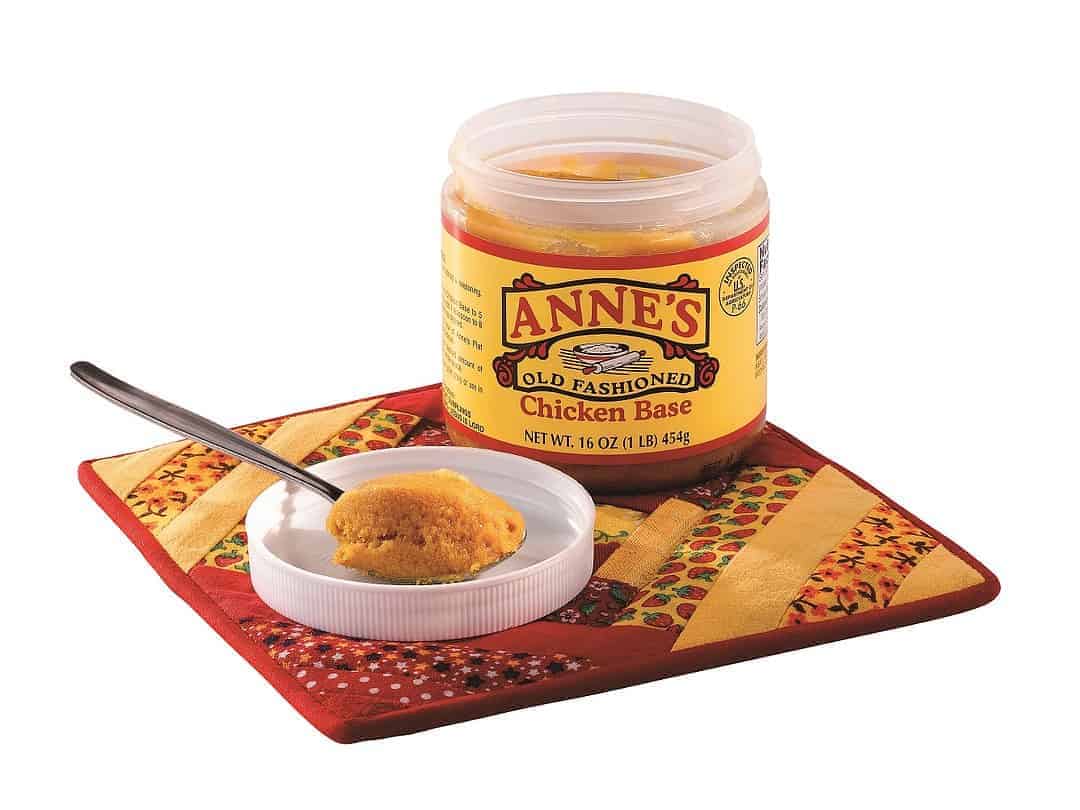 Chicken base is a heavily concentrated form of chicken stock. A base is a stock simmered for a much longer time, and the vegetables in it literally melt into the liquid, creating a rich reduction.

This results in a fragrant and flavorful base from which you can build. Commercially, bases may be powdered, in cube form or in a thick liquid.

My go-to base is Minor's, one that is known as a chicken-first base that is likewise 100 percent natural with no artificial ingredients or flavors. Ingredients are listed from the most prominent, or main ingredient, and then go down in order of how much they're present in the content.

You might be surprised to learn that there are chicken bases that have something other than chicken listed first; this is obviously not something we want!

What Is a Good Substitute for Chicken Base? 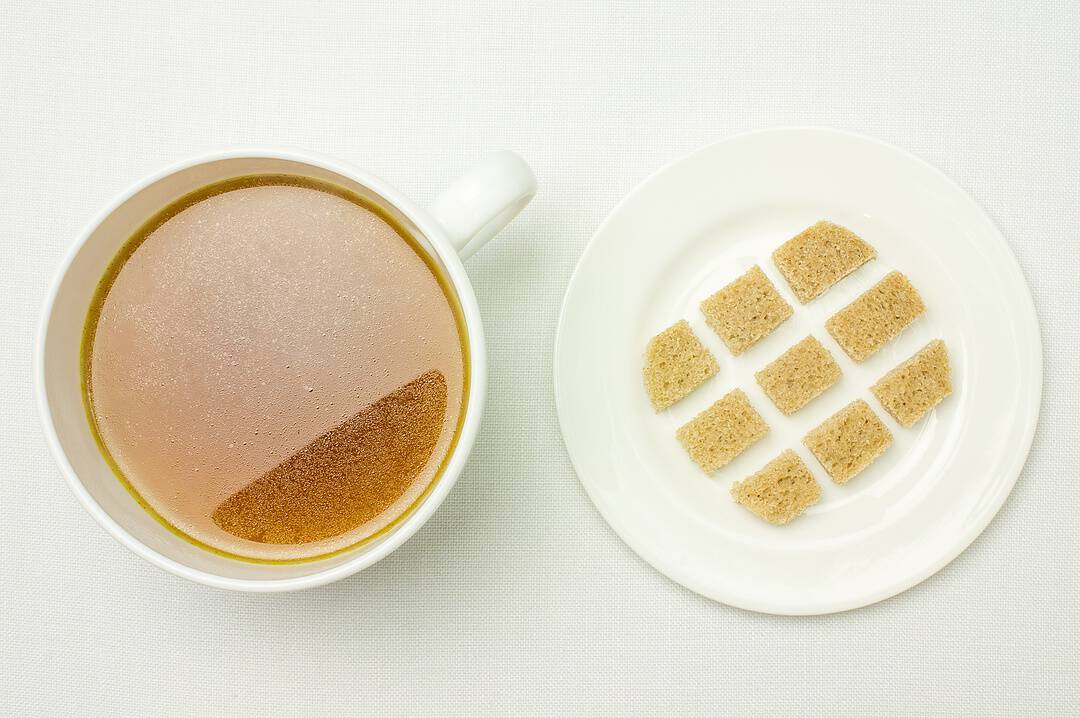 If you come across a recipe calling for a chicken base and you do not have any, don't fret! It is easy to substitute bouillon cubes or chicken stock and still come out with similar results.

Generally, a teaspoon of base equals a bouillon cube, and when added to one cup of water, it is the same as one cup of broth; just be aware, though, that there are caveats to these substitutions as every recipe is different.

1 teaspoon of base = 1 bouillon cube

Can I Make Chicken Base at Home? 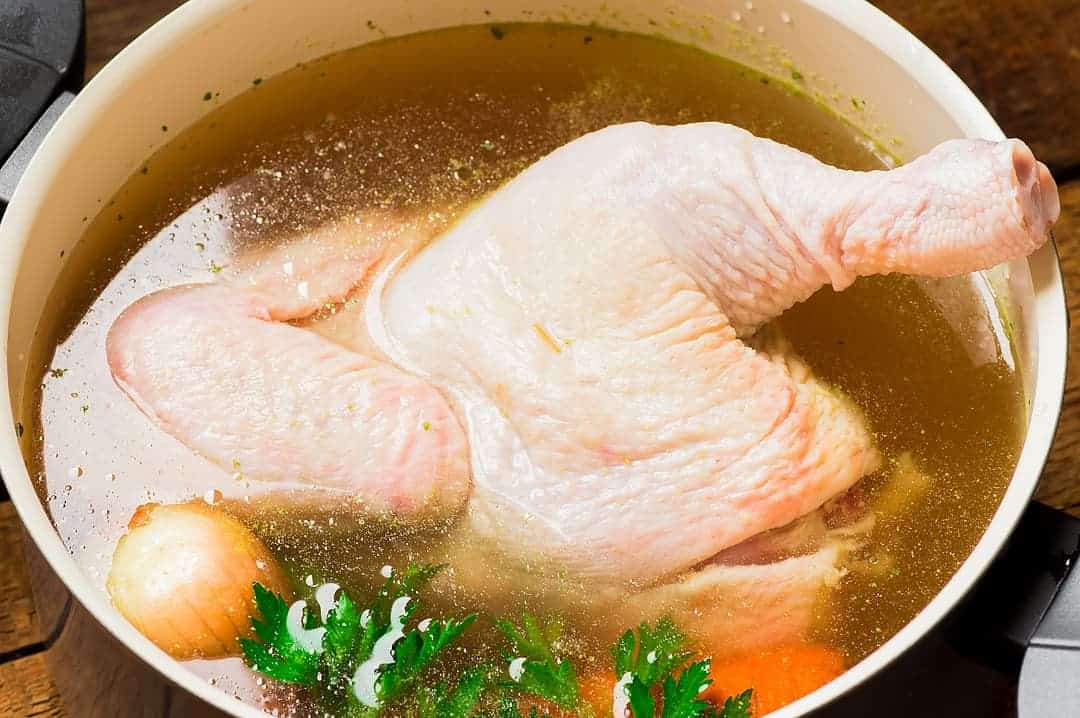 I love making things from scratch at home so that I know that I am feeding my family in the healthiest way possible.

If you do as well, you will be happy to know that you can make chicken base at home that is free of all of the added salt and chemicals that you might find in some commercial bases. If you can make a stock, you can make a base.

Your base will stay good in the freezer for approximately three months. You can make easy-to-use servings by freezing the base in ice cube trays and then placing them in sealable freezer bags. When you need them for a recipe, just grab a cube or two and get cooking!

Chicken base really is a wonderful substitute for broth and bouillon, but if you do not have the time or patience to make your own, I highly recommend Minor's.

As with anything, watch out for subpar commercial products and be mindful of the measurements in recipes. I guarantee you are going to love this stuff!

How to Reheat a Burrito? Several Methods

What is Old-world Pepperoni? Info and Recipe

How Long Do Tea Leaves Last? Info and Tips

How Many Tablespoons There are in a Stick of Margarine? Precise Info

Thanks so much, your input was very helpful!

Popular Posts
Recents Posts
How To Reheat Tamales Even If You Burn Water When You Boil It 7 comments
How To Soften And Restore Your White Sugar 7 comments
How To Cook Your Roast Beef To Perfection 6 comments
Top 68 Food Blogs You Need To Follow Right Now 5 comments
11 Amazing Substitutes For Ricotta Cheese That You’ll Love 5 comments
How to Reheat a Burrito? Several Methods June 22, 2021
What is Old-world Pepperoni? Info and Recipe June 8, 2021
How Long Do Tea Leaves Last? Info and Tips May 20, 2021
How Many Tablespoons There are in a Stick of Margarine? Precise Info May 11, 2021
How Do You Know if Ginger is Bad? Info and Tips April 29, 2021