How Long do Brownies Last? Info, Tips and Recipe

Probably there is nobody who has not tasted the heavenly flavors of freshly baked Brownies. And I bet every foodie out there is a die-hard fan of that mouth-watering appetizer. Starting from kids to grown-ups, this sweet dish will always be preferable to them over anything. In fact, in North America, some people make these as treats and serve them to the guests and family members. And precisely for this reason, many kitchen enthusiasts prefer to bake them beforehand and store them. But, how long do brownies last?

The fudgy texture of a brownie is its signature of authenticity. But if you do not know the shelf life of brownies and ways to keep them properly, there is a fair chance you might lose the ‘brownie-ish’ flavor. Meaning the brownies might be spoiled. Don’t worry; we are here to help you out. In this article, we will speak about how long brownies can last, keep scrolling!

Brownies, the most favorite dessert of all, is somewhere different from a cake. It comes in different textures and forms. It might be fudgy, foamy, or can have a cake-like texture. The brownie recipe may include nuts and raisins.

The use of cream, chocolate chips, frosting, cheese, butter, and many other dessert ingredients is common. People love to experiment with recipes. Whatever the recipe is, we all lick our fingers in the end, isn’t it?

Brownies were invented in the United States in the late 19th century. And they were popularised by Canada and the U.S in the 20th century. Now there goes a story when we speak about the invention of brownies. So let me share it with you all.

In the late 19th century, there lived a prominent Chicago socialite. Her husband used to own a Hotel. The chef of this hotel was once asked to make a dessert for the women. He was instructed to make the dessert like a cake-like confectionary.

Also, it was said to make it smaller than a piece of cake to be packed in boxed lunches. And BOOM! our very own humble brownie was born.

However, the first browny was much different from today’s one. The early glaze of walnut and apricot is now rarely seen in brownies. With time and experiment, the shape and texture of brownies have changed along with the recipes. 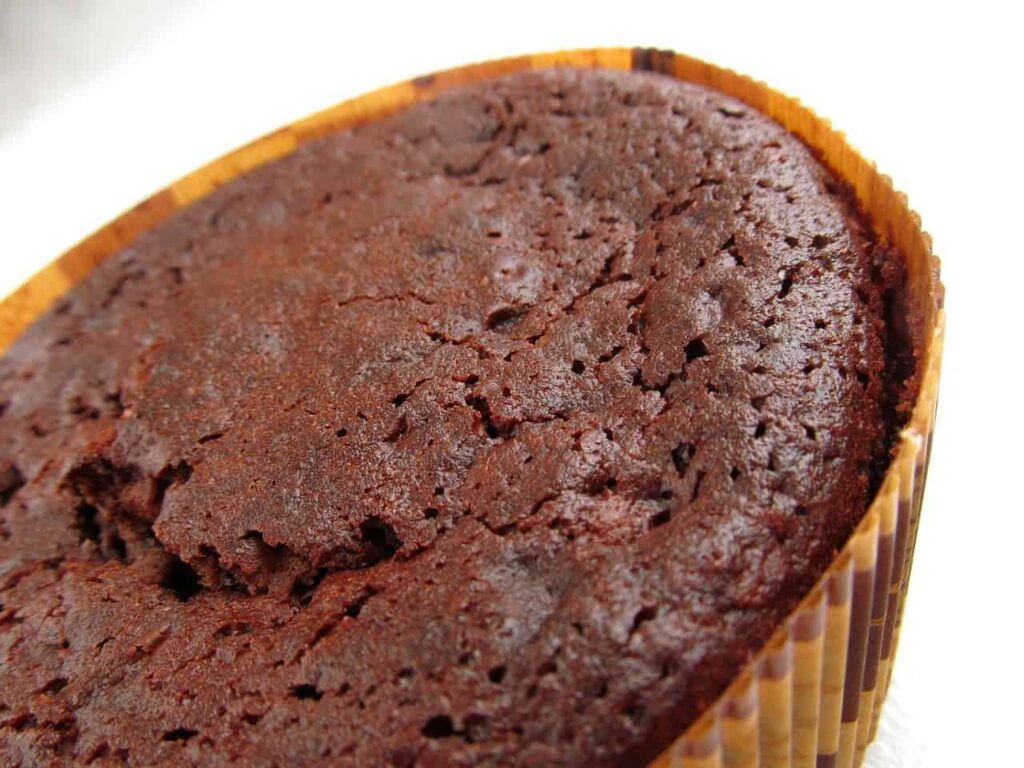 The most asked question about brownies is their shelf life. As we have discussed earlier, brownies are considered to be the best dessert for any occasion. Now, some kitchen enthusiasts like to cook them beforehand and try to store brownies for future purposes. But do you know how long you can keep them?

Well, if you do not know, then this section is just for you.

Brownies last for almost 4 to 5 days in a homely ambiance. And if we speak of the factories, the preservatives used in the food ensure their long shelf life. Besides, the storing procedure and maintenance also play the cards. But let’s focus on the home methods. You can expect your homemade sweet brownies to last for about 4 to 5 days and at a maximum level for a week.

Well, this is a valuable area that every foodie would probably love to know. For example, let’s say you have stored a tray full of brownies for 4 to 5 days and could not finish all of them. Now, you are compelled to throw them away. But what if you could extend their shelf life?

Believe me, I am not kidding. The average shelf life of brownies can be increased by using some simple methods. I know you are impatient to learn the ways and to try them. So hold tight; we are just fetching the details below.

If you keep brownies at room temperature, they will last for 4 to 5 days at a maximum level. But this average calculation can be extended.

Many people love to store food in the freezer. But when it comes to brownies, can they be stored in the freezer? Well, yes! You can comfortably store them in a freezer. And to be honest, they remain best in the freezer. Even the shelf life increases as well. If properly stored, the brownies can last up to four to six months.

If you have used some dairy products for frosting or filling (such as buttercream, custard frosting, and whipped cream), make sure you immediately store them in the refrigerator.

For even more extended shelf life, you may consider putting the brownies in an airtight container and storing them somewhere (preferably the freezer). You may use aluminum foil and cover them for maintaining the best quality.

Let’s say you don’t expect to finish off all brownies within a specific time. Then what about the rest? Are you going to throw it away?

Hell no! Be clever and tricky here. No, we have already talked about shelf life and storage of Brownies. And I guess from there, you have understood that a freezer is probably the best bet here. So, you might consider it for storing brownies.

There are hundreds of recipes for brownies. And each recipe produces different brownies. Hence, the point here is that the freezer result might not be similar for every brownie.

The ones having cake-like textures might taste different when you store them in the freezer. The texture of the bronies can become grainy after freezing. But the fudgy or foamy ones are perfect for keeping in the freezer. They stay intact, just like cheesecake. So, storing can result in different tastes.

But as said earlier, there is no other way out other than a freezer when you speak of storing the brownies for an extended period. You can use airtight containers, freezer bags, plastic wraps, or aluminum foil for the best results.

How to tell if a brownie goes bad?

Brownies generally last for 4 to 5 days at a minimum level. However, if you keep them in the pantry or freezer, they may remain intact for a prolonged period.

Now, that does not mean you will eat a tray of brownies for an eternity. But, unfortunately, after a certain period of time, even the stored brownies go bad. And eating them can cause severe health issues.  Hence, it is always better to discard the spoiled ones.

But how will you know rwhich is what? So here we are to ease your suffering.

Here are some significant points you can find in a spoiled brownie:

Hey there, the Brownie lovers! We all agree that brownies are perhaps the best dessert we have ever had. And what if ice cream accompanies a hot, freshly baked brownie? I can’t wait anymore, can you?

But what if the food junction from where you order is closed? Your dream appetizer remains untouched! Not at all. What if you can make brownies in your kitchen only? Then you might be able to enjoy brownies anywhere and everywhere.

All foodies across the globe appreciate brownies. They have been entitled as the all-time favorite dessert item of all. The fudgy and creamy moist texture is what people fall for. But every food or food ingredient has a specific shelf life. So, likewise, brownies are also the same.

Now using some tricks and techniques while storing brownies will increase the shelf life. Use the methods mentioned above while keeping them, and you will be enjoying these mouth-watering desserts for a maximum period.